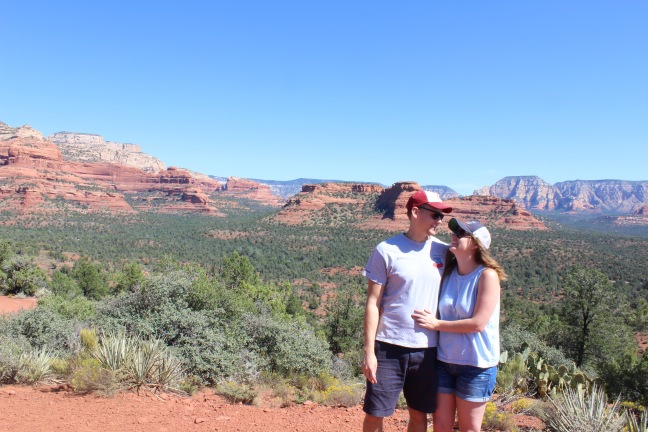 Sedona, Arizona, is a place unto itself. Located about two hours northwest of Phoenix and thirty minutes south of Flagstaff, Sedona is uniquely situated as a tourist destination.

First romanticized because of it’s beautiful scenery, red rocks, and amazing landscapes, Sedona has also become famous in the last three decades for its magical qualities. Many believe that Sedona has several vortexes, or points of magical power emanating from the magnetic fields in the earth. 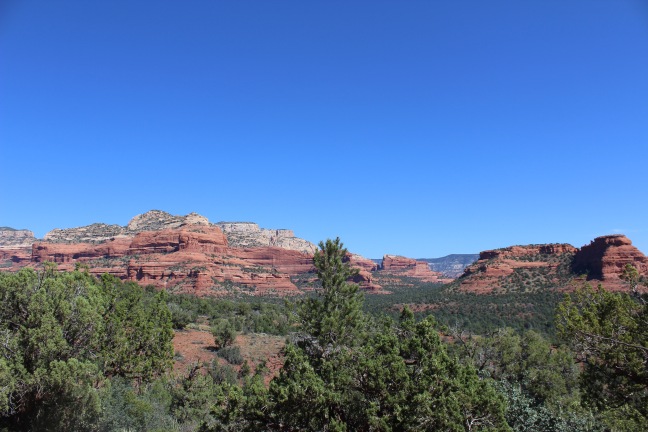 As an Arizona native I have visited Sedona several times in my life as just about every visitor we have wants to travel there. Just recently Justin and I attended a wedding in the beautiful, red rock country and decided to make the most of our weekend vacation by taking a Pink Jeep Tour. Because of my skepticism and because of our shared curiosity, we took the Vortex Tour.  Our guide was a knowledgeable, science loving transplant to Sedona via the 1980’s (pre-vortex discovery). With quite a bit of humor and history of the Native population to Sedona, he took us on a two hour tour that was incredibly enjoyable. 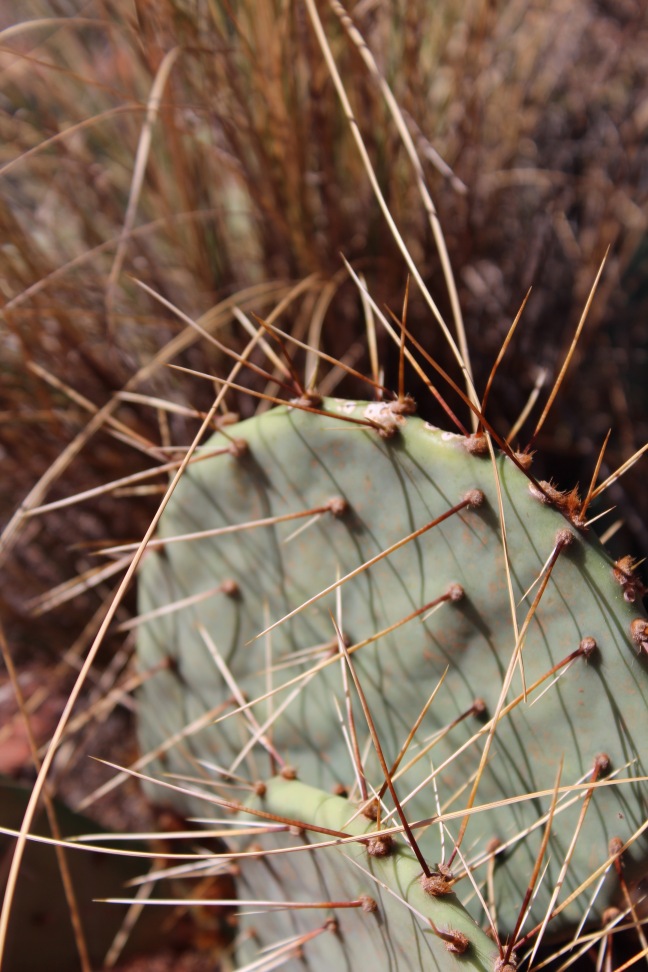 One of the most fun parts for me, in addition to the history of how these vortexes came to be, was the botanical lesson we received on some of the native plants. It’s amazing that even in a desert such diversity exists. I also learned a great trick for an upset stomach with these Juniper Berries. 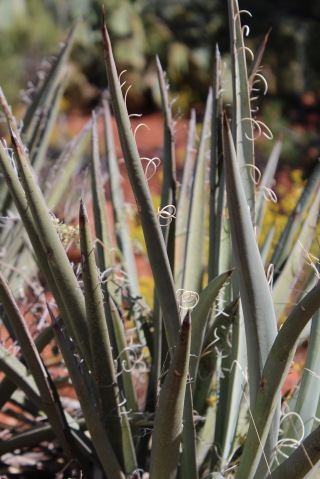 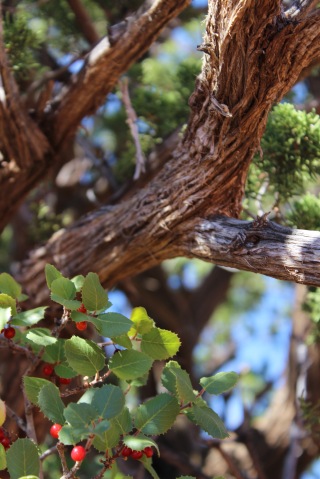 I had a lot of fun shooting during the tour, although at times it was difficult as we were whipped around in our Pink Jeep. Our driver was a pro though, and knew several good lookout spots to park the jeep and let us explore. 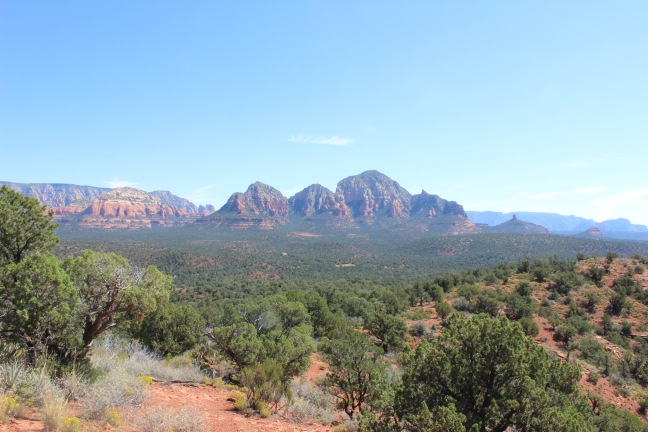 We rode through back roads, up to mountain tops, and across beautiful desert landscapes. I think surprising to many, Sedona is significantly warmer than Flagstaff. We enjoyed ourselves and managed to not get too sunburned.

Have you been to Sedona before, what did you think of the magnetic energy (or lack thereof) in the air?  Interested in visiting Sedona, here’s a guide to the Vortexes. 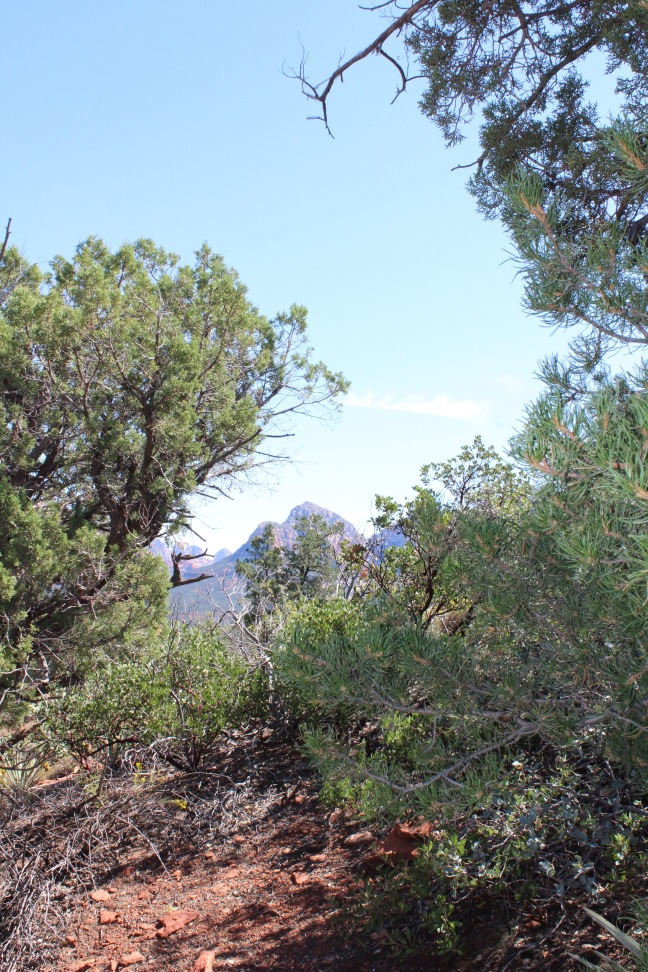